To re-imagine the traditional card game, Old Maid, and update it for a new generation leaving the sexist messaging in the past. For this project, I took the traditional card game, Old Maid, and injected more excitement into it by adding consequences to each pair when played. The game is called DisCard and the design is influenced by the popular trend of 70s inspired graphics and uses a different font for each design to add energy. The idea of the game is to lose all your cards by finding its pair and playing out the consequence. The person with the DisCard at the end of the game is the loser. The box would include 4 copies of each design, allowing for two pairs each, as well as the DisCard card and the instructions card. 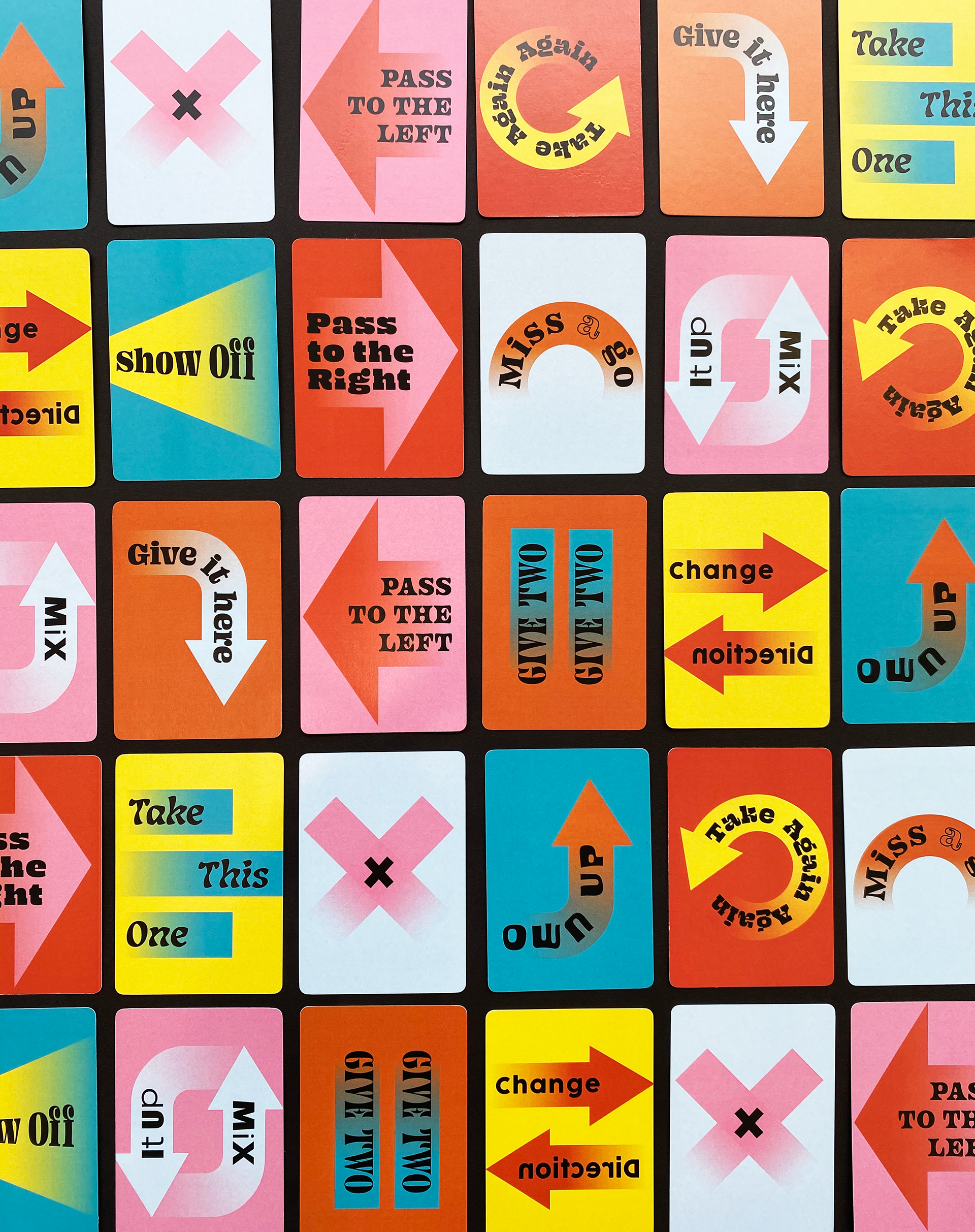 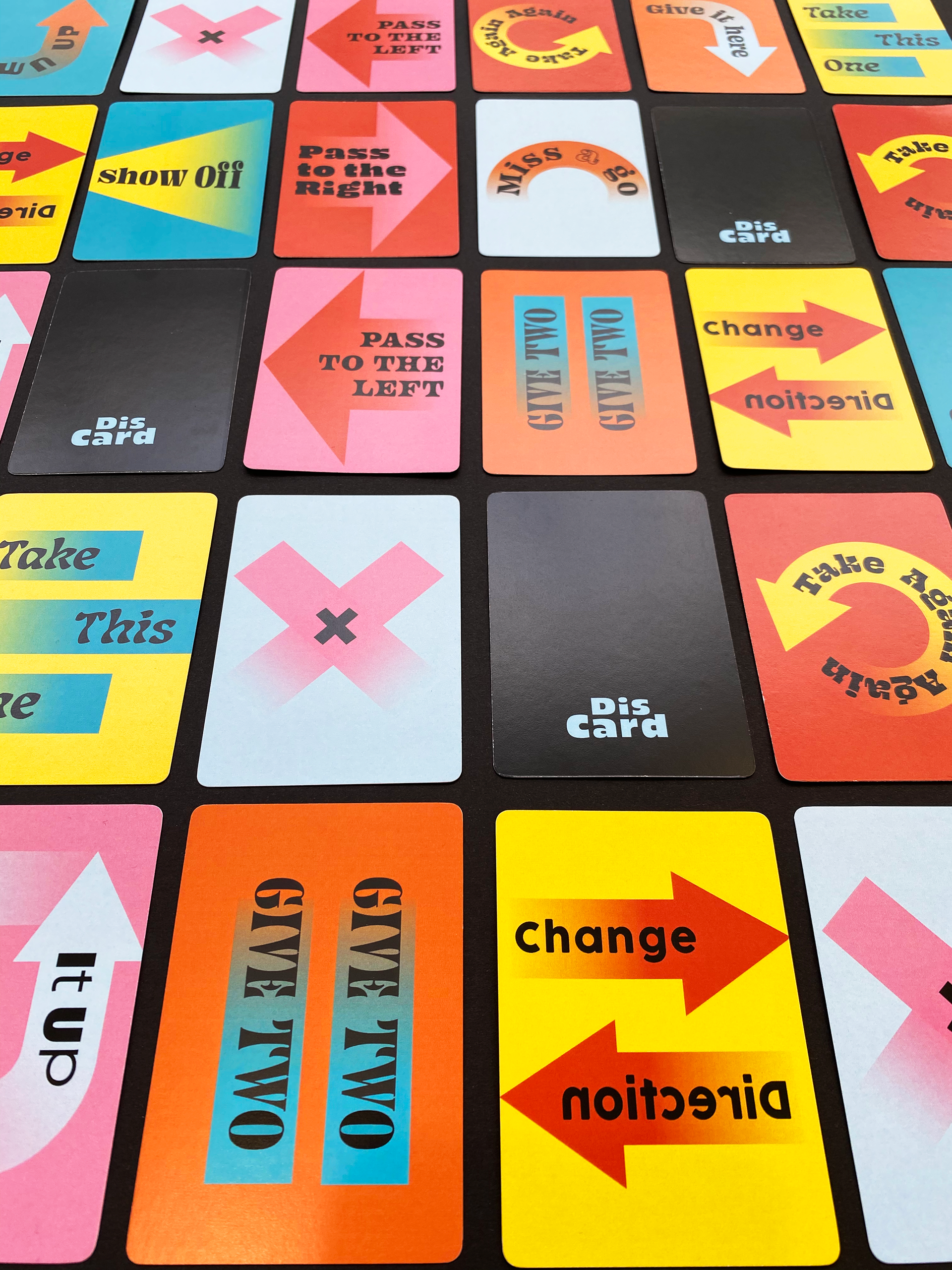 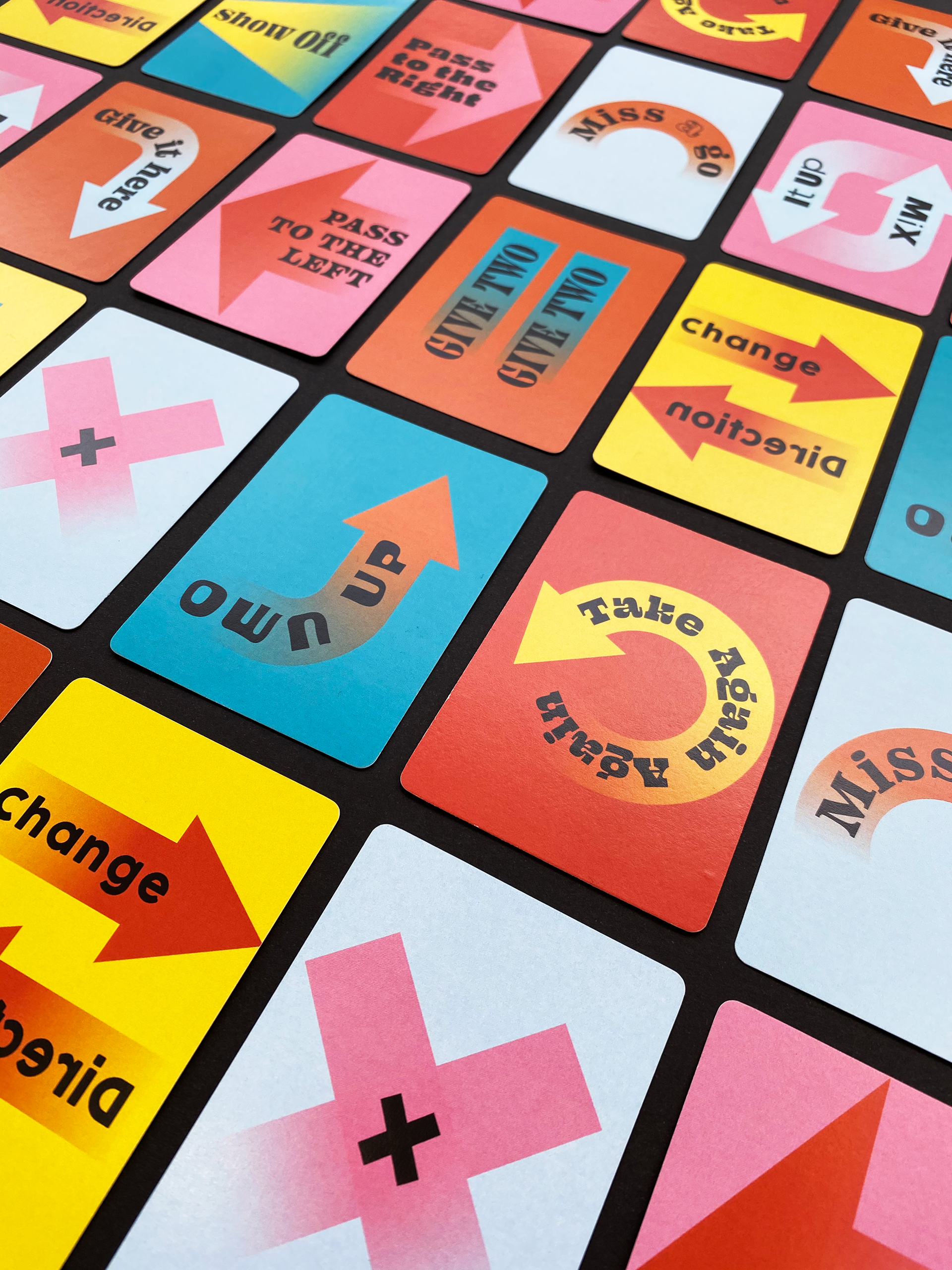 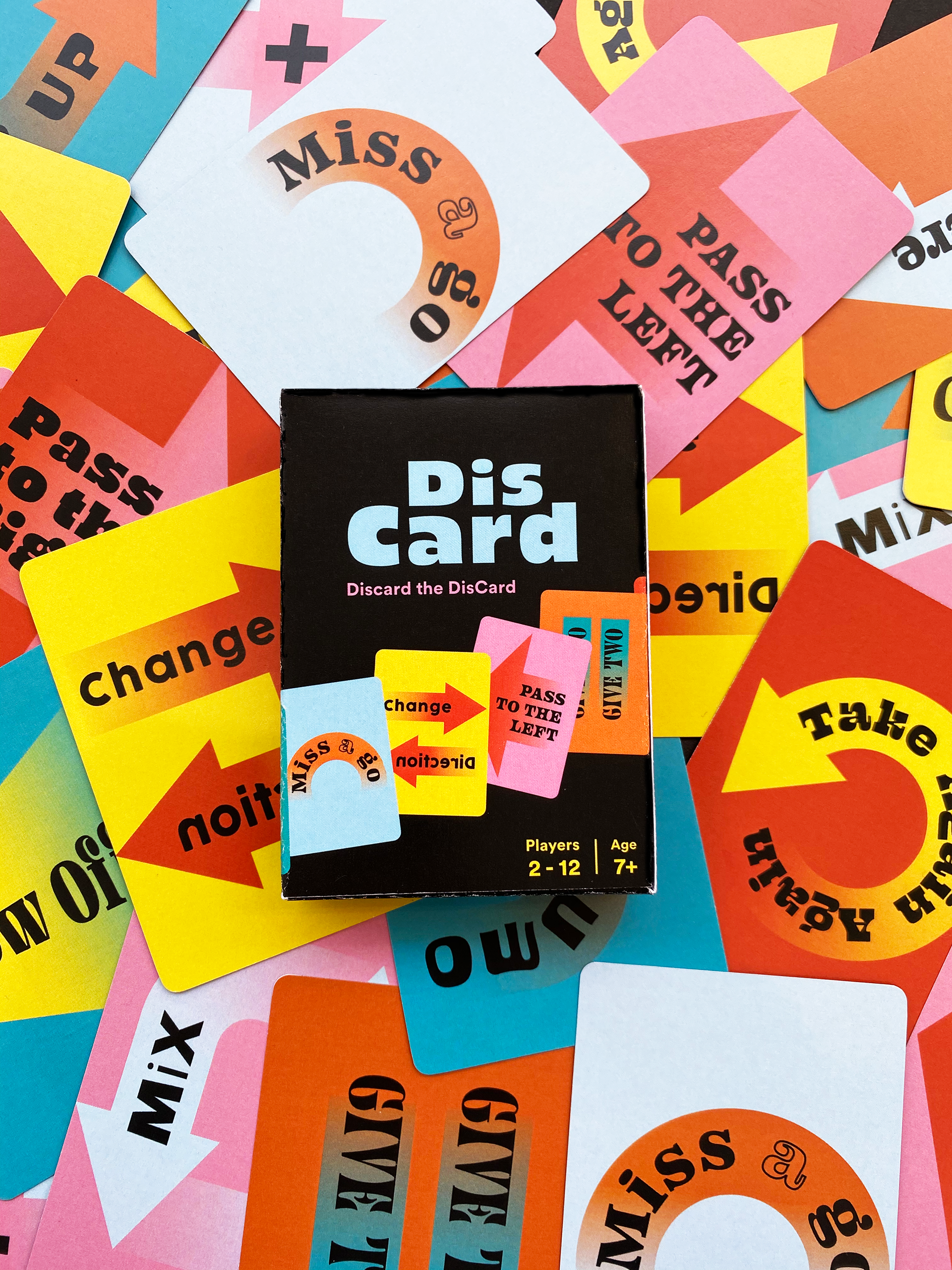 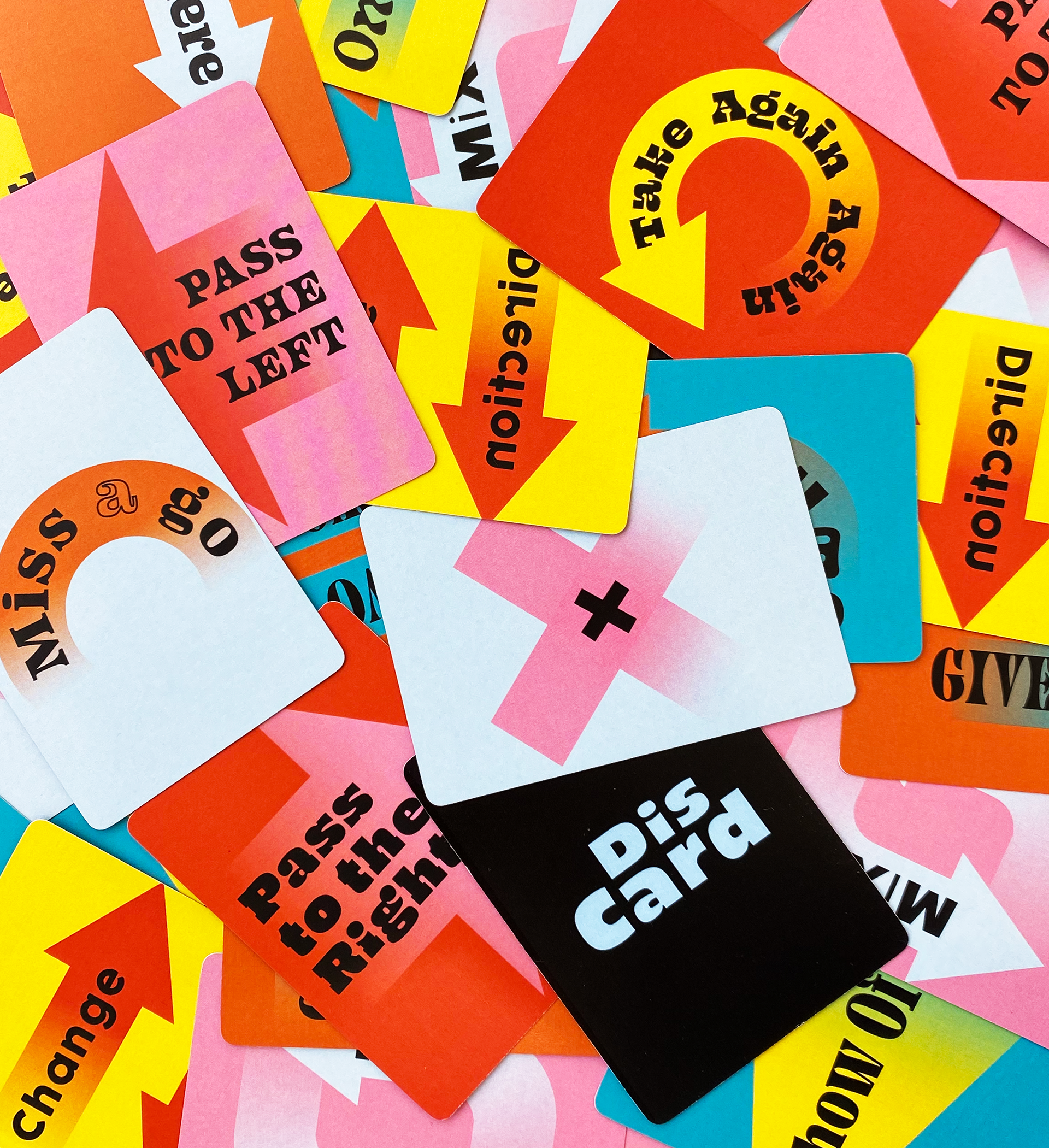 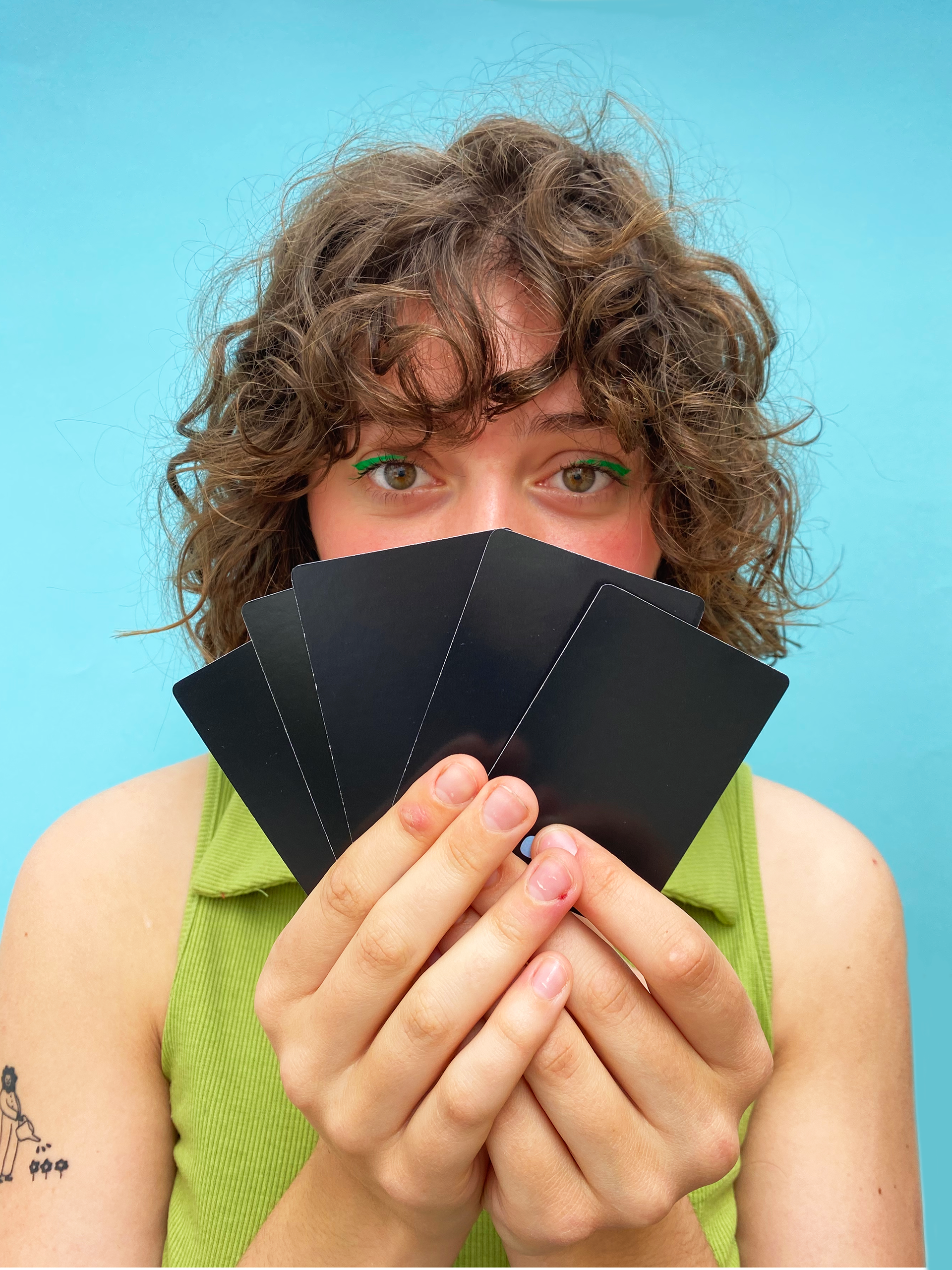 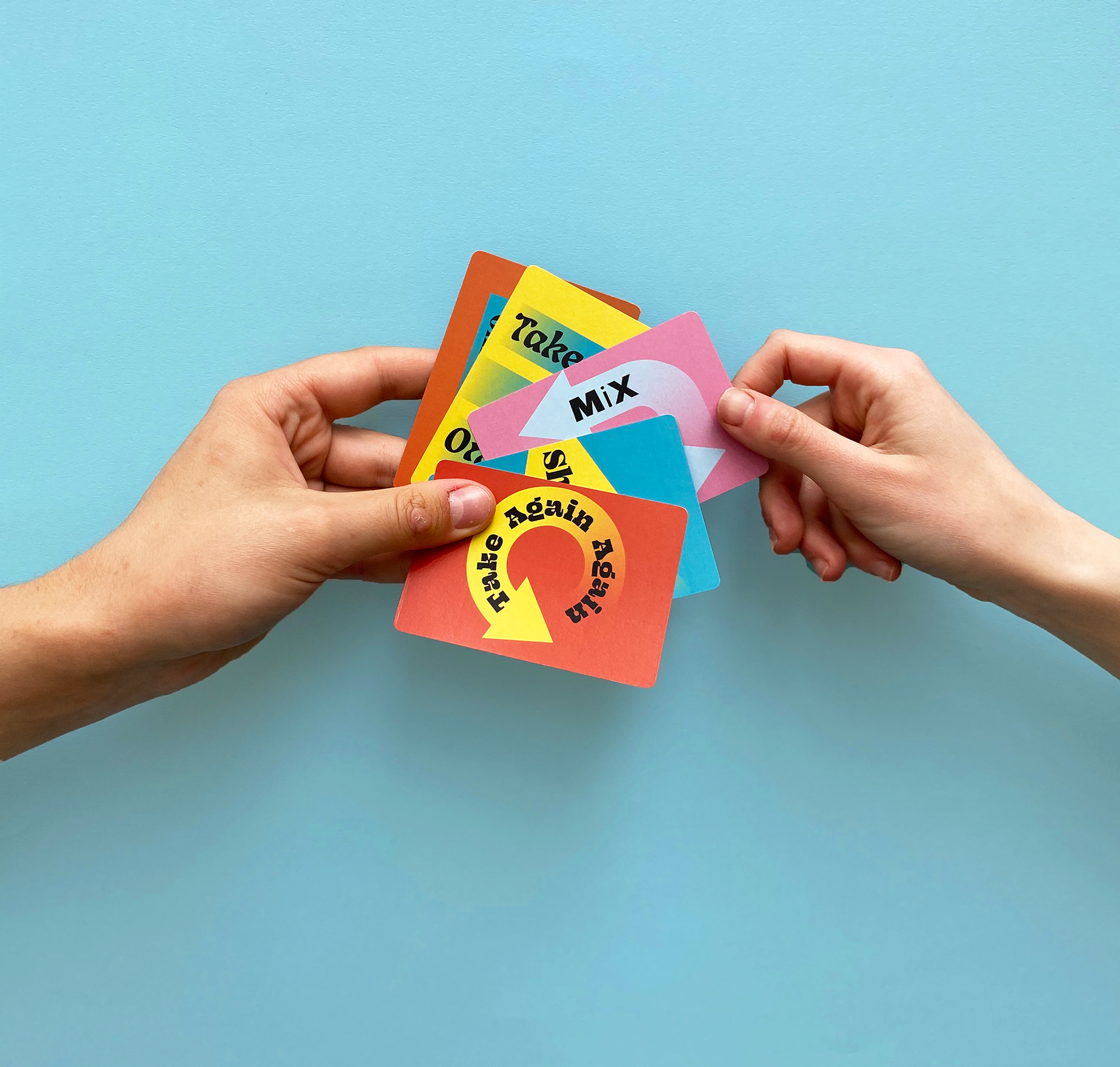 Break up with Beef Campaign

MarinaTex Branding
↑Back to Top